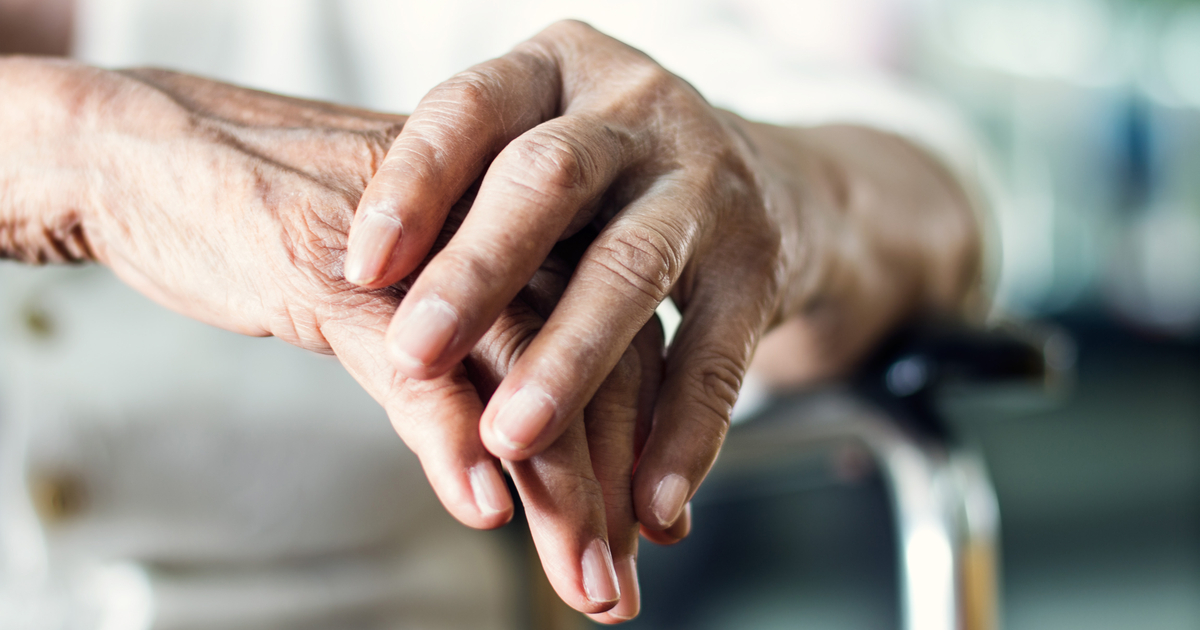 Parkinson’s Disease Awareness Month: Five Crucial Facts You May Not Already Know About The Disease

Most people know Parkinson’s Disease (also referred to as PD) and are familiar with its symptoms, but few know enough details about this progressive illness. We’ve compiled some information to share for this year’s Parkinson’s Disease Awareness Month.

Although tremors, loss of balance, and uncontrollable movements are frequent signs of Parkinson’s disease, not everyone will experience the disease in the same way in terms of symptoms and disease severity.

When it comes to Parkinson’s Disease, there is no such thing as a one-size-fits-all treatment. While medication is the most common treatment, surgery and lifestyle changes such as rest and exercise can also help control the disease.

Approximately 30% of those diagnosed with the condition will not have any tremors. People who do not have tremors, on the other hand, may face a faster progression of the condition.

Exercise is more than suitable for individuals who have Parkinson’s Disease; it’s also essential for maintaining balance, movement, and daily activities. Many PD symptoms can be alleviated with exercise and physical activity.

People with Parkinson’s Disease who begin exercising sooner and for a minimum of 2.5 hours per week have a slower loss in quality of life than those who begin later, according to the Parkinson’s Outcomes Project. Tai Chi, Yoga, Pilates, Dance, Weight Training, and other related activities can help with PD symptoms. With additional assistance at home, which can be received from a home care agency, individuals who suffer from PD can get the exercise they need.

Parkinson’s disease involves more than tremors and the occasional loss of balance. On the other hand, Parkinson’s Disease is not fatal, and the illness and its symptoms can be managed with appropriate medical treatment. Request a complimentary consultation with Heart to Heart Home Care Services to understand how we can assist you or a loved one with Parkinson’s disease.

Back to our blog 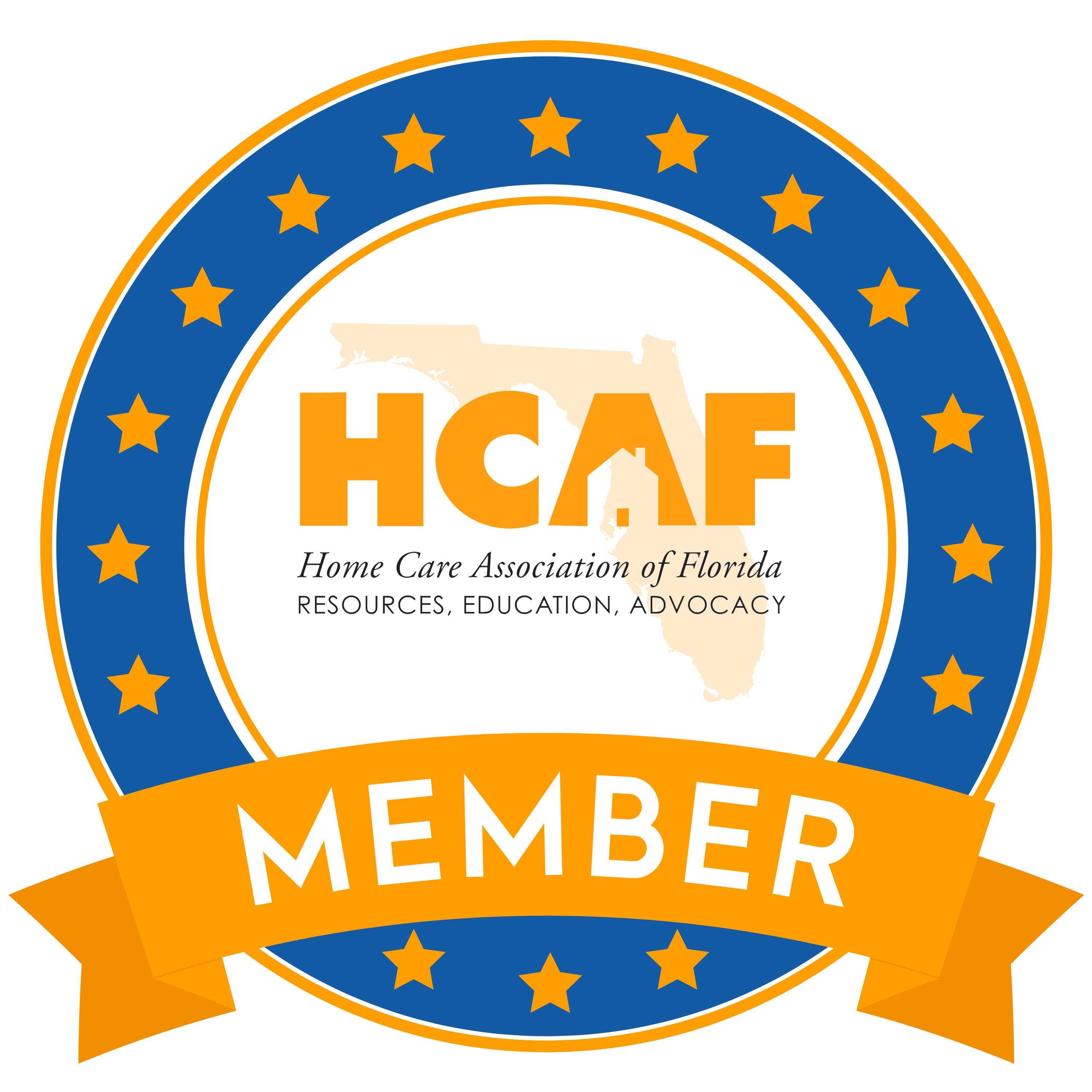 As a precautionary measure, our employees are specifically trained in Infection Control to reduce the spread of COVID-19.
Learn More
This is default text for notification bar
Learn more
Go to Top